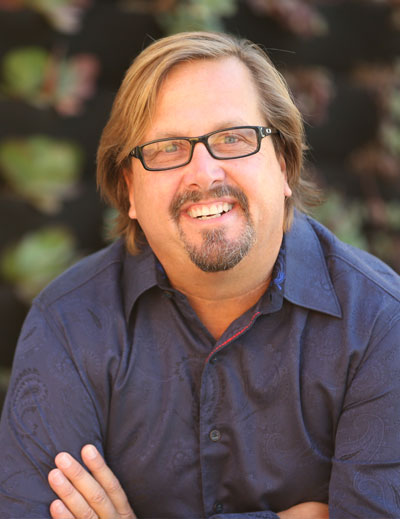 Owner, Michael Zislis, a native of Palos Verdes, California, was only 13 years old when he brewed his first beer for a science experiment at school. By the time he was an economics major at the University of Southern California, he was a master brewer. Possessing an insatiable entrepreneurial spirit, Zislis opened a brewery fabrication company and started building breweries all over the world. Zislis parlayed his brewing experience into opening several successful restaurants, including Brewco, Rock & Brews, and Rock'N Fish. In 2004, Zislis opened Shade Hotel. Listed as Conde Nast Traveler's #6 reason to visit Los Angeles, the wildly successful luxury boutique hotel also landed on the prestigious publication's Hot List for 2007, one of only 19 U.S. properties named. In 2011, The Strand House opened, a highly acclaimed restaurant featuring farm fresh fine dining in an environment that is reminiscent of an elegant yet welcoming oceanfront beach house, complete with stunning ocean views. Always hungry for new adventures, in October 2016, we opened a second Shade Hotel location just down the coast in Redondo Beach and in 2019 created the first Multi-Concept Brewery and Food Hall, The Brews Hall in Torrance, CA.

"Success means nothing if it is not shared with others who are less fortunate," says Michael.  "I am grateful that my successes have afforded me the opportunity to do so." 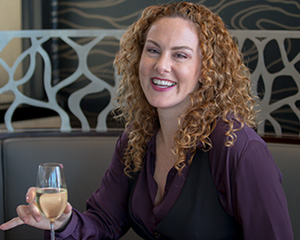 A Manhattan Beach native, Shaunna started her career in hospitality managing nightclubs in Ft. Lauderdale and Miami, but she couldn't stay away long. In 2003 she moved back to Southern California to attend UCLA. Shaunna joined the Shade Hotel events team in 2007, was promoted to Food & Beverage Director and then General Manager in 2013. Shaunna is now the Chief Financial Officer for Zislis Group. "Hospitality allows me to take care of people-both guests and my team- for a living. Taking care of others and being of service is the ultimate 'Career' because the more you give, the more you receive. It's the ultimate 'win-win'. When Shaunna is not working, you can find her exercising and meditating on the beach. Her favorite dish is the Ciopinno at Rock'n Fish, with any Strand House dessert to finish! 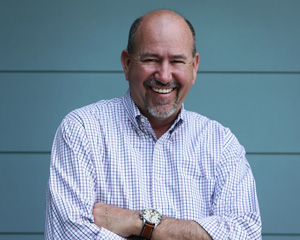 Bill was born and raised in Phoenix, Arizona by his grandparents, where he later studied Business and Marketing at Arizona State University. Bill started out as a dishwasher when he was 15, and worked his way up through the ranks. He's run everything from intimate luxury properties like Las Casuelas Terraza in Palm Springs, to the Catering Division of Wolfgang Puck. He was one of the original five people to start the Cheesecake Factory brand. He was most recently the Director of Operations / Sr. General Manager for Crews of California, where he oversaw 8 restaurants at L.A.X.

Bills genuine love for hospitality, keen attention to detail, and ability to both work hard and have fun makes him a perfect fit for Zislis Group.

Bill resides in El Segundo with his wife. He is an avid fisherman, cyclist, surfer, quoter of Danny Meyer, and of course, foodie. Bill's favorite dish is the Pistachio Crusted Cod from Sea Level Restaurant at Shade Hotel Redondo Beach.

Fun Fact: Bill's drink of choice is Jack Daniels on the rocks 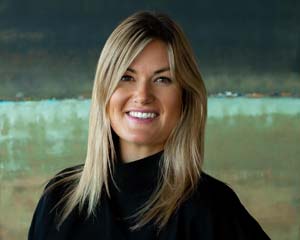 Born and raised in the US Virgin Islands, Jenna's passion for hospitality started at a young age. She worked her way through school waiting tables, catering and managing a wine tasting room bar.

After she graduated from University of Oregon in Journalism & Communications, Jenna started her career in advertising at Saatchi and Saatchi Los Angeles, launching several successful vehicle and Super Bowl campaigns for Toyota Motor Sales.

Most recently Jenna worked for TBWA\Media Arts Lab on Apple's creative work as well as a non-profit client, Conservation International.

Jenna is thrilled to combine her passion for hospitality and her skills in marketing to help promote all of the Zislis brands. A beach girl through and through, Jenna's passions include traveling and trying different cuisines, cooking, surfing, hiking & wine tasting.

Jenna loves the Citrus Ahi Tuna Salad from The Strand House & the Spicy Fried TWILI from Chicken Twili at The Brews Hall!

Fun Fact: Jenna could swim before she could walk

Katie is the guru of exceptional hospitality.. She was hired as Shade's opening Rooms Division Manager, was promoted to General Manager, and finally conquered all by becoming Executive Vice President of Zislis Group. After having her adorable daughter, Indiana (named after Indiana Jones), Katie scored her dream part-time gig as Zisils Group's Culture Director. . Katie is extremely passionate about hospitality, and loves nothing more than to inspire others to provide genuine hospitality to their guests and each other. She has conducted her famous Hospitality Training over 50 times and is still completely over-the-moon excited about it. Katie has her Masters degree in Spiritual Psychology and is a certified Professional Coach. In her free time, Katie loves eating, traveling, decorating, entertaining, dancing, and eating. Katie's favorite dish is The Kale Salad at The Strand House. Yes, it's that good. Especially if you order the donuts for dessert afterwards.

Fun Fact: Due to her introspective nature, Katie's work nickname is 'Kruftologist' 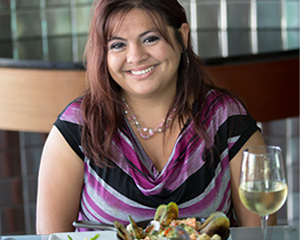 Gaby graduated in Finance & Economics from Cal State Los Angeles in 2005. She started her career in hospitality as a Front Desk Agent at the Four Points by Sheraton before moving on to the Accounting Department for Marriot. In 2006 Gaby joined the Shade Hotel family as an assistant Controller and is now the Corporate Controller for Zislis Group and the properties it services. When Gaby is not balancing our books, she loves spending time with her two young girls, especially in the kitchen together making dinner! Gaby loves the Paella from zinc@shade.

Fun Fact: Gaby was born and raised in Guatemala!